Upgrade Beyond the Classic

Founded in 2008, Shenzhen Roman Technology Co., Ltd. is a national high-tech enterprise, one of China’s 100 most innovative companies, and a leader in China's Bluetooth headset industry.For more than a decade, by centering on "innovative design, R&D, and precision manufacturing", Roman has been continuously optimizing the company's industrial chain, enhancing its R&D strength, strengthening production capabilities, and growing into a leader in the industry.Today, the company's smart factory in Shenzhen has a monthly production capacity of more than one million units. Roman has built an advanced and independent acoustic laboratory and product R&D institute to continuously optimize and expand the company's production capacity. Over years of accumulation, Roman has owned more than 240 industrial intellectual property rights, and the number of patents is increasing by over 30 annually.Roman has independently developed more than 100 Bluetooth headsets, which have passed a series of international authoritative certifications, such as ISO9001, CE, RoHS, and FCC. Its products are sold to more than 50 countries and regions around the world. Moreover, Roman has been cooperating with many well-known brands in China as an OEM, ODM, or brand agency to achieve win-win results.Roman is built on strength. – Where there is voice, there is Roman. 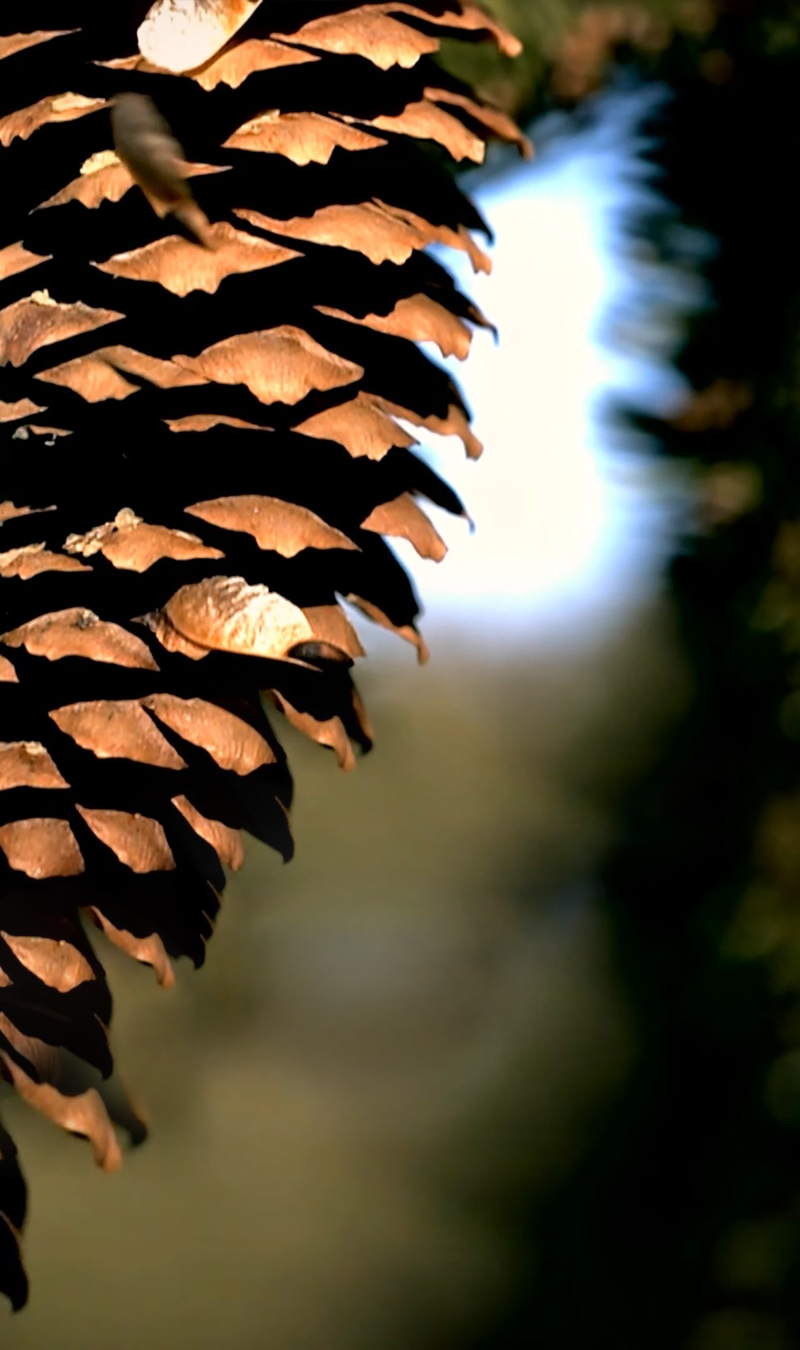